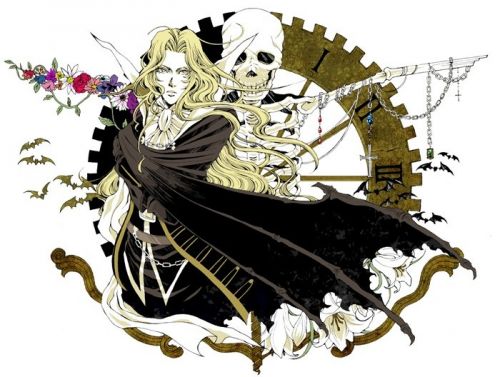 Castlevania is a series that seems to give co-op with one hand (Castlevania: Harmony of Despair) and takes away with the other (Castlevania: Lords of Shadow).  Reflect on this people as rumors are abound that upcoming 3DS title Castlevania: Mirror of Fate will be 2 player co-op.

The Paul Gale Network is a site that delves deep into the rumor well so we don't have too. That's a good thing as that water is pretty stagnant and a strange girl dwells down there.  Gale have retrieved some snippets about the upcoming Castlevania 3DS:

- Nearly a 1.5 year development cycle.
- Stars two different playable characters.
- Features co-operative play with the prospect of 3DS and Wii U being able to interact with each other.
- The game is indeed a 2D Castlevania experience.
- Like mentioned in the rumor PGN received back in 2010, the goal was to find creative ways to utilize the 3DS’ cameras and this has been achieved in part due to the very name of the game, “Mirror of Fate”.
- The forward facing camera will act as a mirror and the outward facing cameras will come into play for a new puzzle solving mechanic.