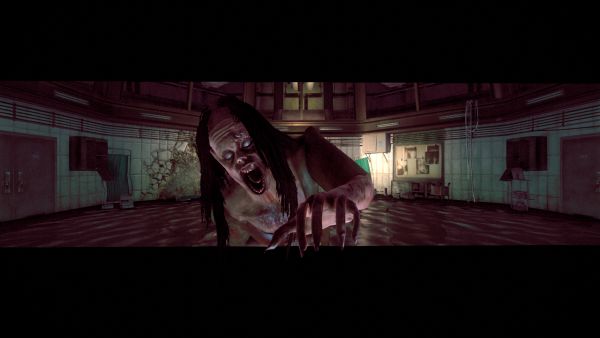 Although the Wii attracts more dust than gaming in my household, there are always exceptions to the rule.  It is mostly Nintendo's first party games that dominate the time, but one game burned brightly, briefly; House of the Dead: Overkill.  Overkill was a twist on the usual House of the Dead gameplay, setting the on-rails 2 player co-op shooting in the world of exploitation cinema.  This meant there was added blue language to the buckets of red blood.

For those who missed out on Overkill first time around, SEGA are bringing you another opportunity to take out crazed villain, Papa Caesar, in House of the Dead: Overkill - Extended Cut.  The update will come with an additional 2 levels, Move support and the ability to play in High Definition 3D.  Rumors that the game will contain even more swearing and inappropriate humor have yet to be confirmed.  To get a glimpse of the graphically improved HotD: Overkill check out Read More.