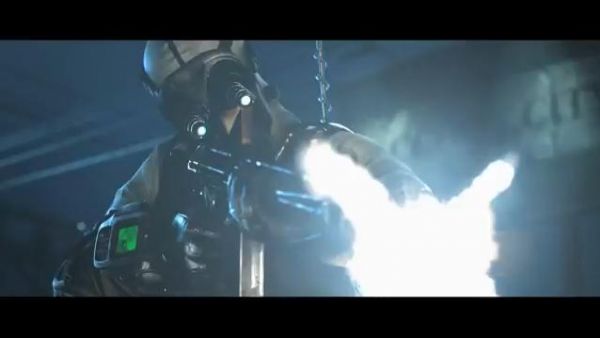 The new Resident Evil movie looks pretty cool.  Wait, this isn't a movie!  This is a trailer for Resident Evil: Operation Raccoon City.  The third person shooter will have co-op play for up to four players online.  The game is set during the events of Resident Evil 2 and 3.  You remember those games, right?  Those were the halcyon days when tank controls ruled and ammo was scarce.  Never mind that the series has turned into an over-the-shoulder action extravaganza.  Gamers will play as either the Umbrella Security Service or a United States Special Operations task force.  This new trailer is light on gameplay, but heavy on action.  You can expect Resident Evil: Operation Raccoon City to be out before the end of the year.