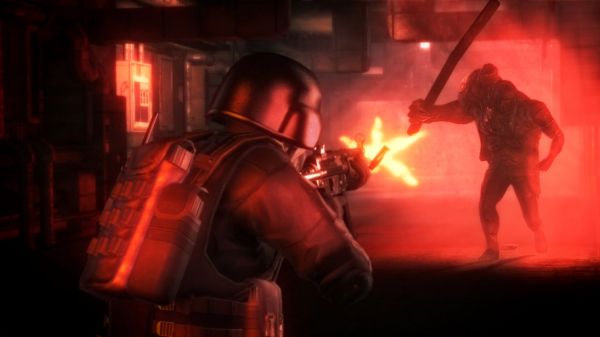 Now that Resident Evil: Operation Raccoon City has a solid release date, we can start wishing for a beta.  Good news!  There's going to be a public beta this winter.  That was easy.  Since the game is due out in a few months, we should expect the beta sometime soon.  RE: ORC Producer Mike Jones says we can expect a beta "early next year."  If this game is as good as I remember, we could be in for a real treat.  Here's a quick synopsis: Four players team up as the members of an evil Umbrella hit team, determined to take out any survivors of the Raccoon City disaster.  Hell yeah.