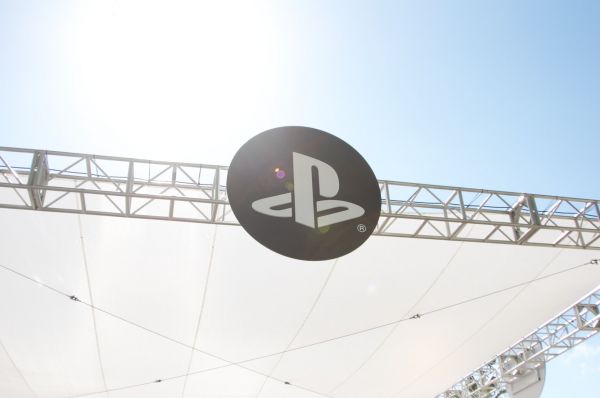 Sony's Press Conference at E3 2011 took no time in getting to the elephant in the room, otherwise known as the PlayStation Network outage.  With 6,000 in the audience and millions watching world wide, Sony America president Jack Tretton apologized over and over for the trouble caused and hoped they could convince their customers to return.

Whether or not the myriad of games shown were enough remains to be seen, but Sony certainly had an impressive line up including a few surprises.

On the game front everyone was impressed with Uncharted 3 and Resistance 3 looked standout in terms of presentation, though no co-op was on display for either co-op enabled title.  Other surprises included a 24" 3D TV bundle that included Resistance 3, a pair of glasses and an HDMI cable for $499.  The best news about the TV is its the first that supports the same screen/split screen co-op feature, allowing two people to see two different images in full screen play.

After the PS3 goodness it was onto the NGP, or as it's called now, the PS Vita.  The portable handheld is surely impressive offering two models - a $249.99 Wi-Fi Only and a $299.99 Wi-Fi + AT&T 3G.  There seems to be a lot of social features on the system including party chat and other match making tools for finding other gamers, but most of the games on display, while impressive, didn't showcase co-op play.  One game called Ruin is an action/RPG which will offer co-op play looked fairly run of the mill, until the developer paused the game, saved it to the cloud, and then resumed it on his PlayStation 3.

Enjoy some choice pictures from the conference.