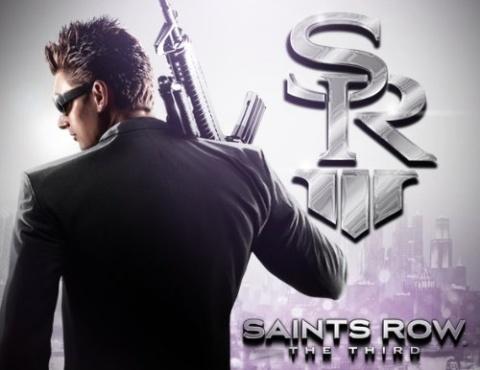 The original Saints Row was somewhat unkindly written off by many as a Grand Theft Auto rip off.  I was one of those people and I stick by my opinion - it was a blatant rip off that lacked the polish of the GTA series.  Despite my negative attitude towards the first game, Saints Row 2 incorporated some excellent co-op action and showed me that, although similar in many ways to Rockstar's multi million seller, it had place of its own.

An insane, funny, ultra violent - place of its own.

It appears that Saints Row: The Third will continue this trend of laughs over intelligence.  IGN have released over 8 minutes of in game footage that shows graphically the game is looking pretty stunning, but also that the city of Stilwater is still full of crazy funsters.  Witness the cannon that fires people, or if you wait till the end a weapon normally only featured on certain premium late night cable channels.  Check out Read More for the epic in game footage.