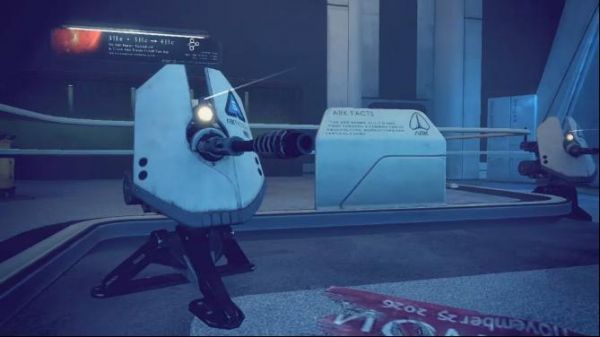 I don’t know you. I don’t want to be your friend. I am your silent co-op partner.

As you may remember, this cycle of This Week in Co-Op is focused on our staff members going out with the unwashed masses and playing co-op modes with random people, and in this edition I’m going to talk about Brink. But first, let me tell you a little about myself.

Despite how I come off, I’m fairly shy, and almost 100% of my co-op time is scheduled with friends. I don’t like playing with random people, especially when headsets are involved! I’m out to have fun, and I don’t really care to hear Timmy PowerGamer’s skill assessments of his partners or recycled jokes from someone’s racist uncle.

So to get to the topic at hand, I fired up Brink and dropped into the Security campaign, where I play as an antisocial, long-faced, mustachioed and vaguely Asian Engineer with a British accent. The nicest thing about Brink is that it’s made for people like me: I don’t want to have to talk to my teammates, but the game does a great job at letting you gauge what objective to tackle and where you might be needed or what classes need to step up their game.

So while my teammates raged about the lack of Operatives who knew what they were doing and Medics who were too focused on offense, I quietly made my way through the map, building bridges, buffing weapons/armor and protecting objectives with my turrets and a few well-placed mines. Mines are a lazy person’s weapon, but the sheer hilarity of watching people come back to a place that was mined only to start pussyfooting around hoping there isn’t another mine (spoiler: there is) is unmatched. 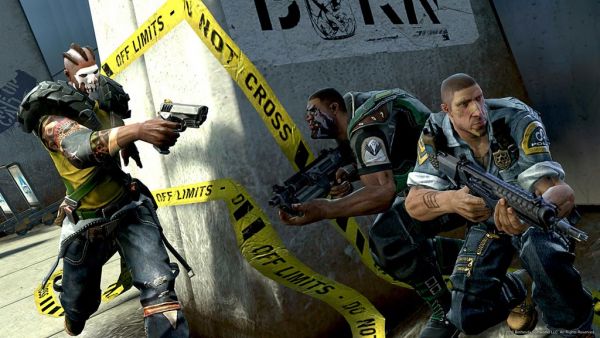 The communicative UI in Brink lets me focus entirely on the job at hand, without having to try and wrangle people to tackle a task with me. The reason I usually end up as the top player on a map is because I don’t waste any time. I find out what needs to be done and do it. The UI ensures other people are made aware of a task, and when my teammates are around, I keep them safe because dammit, that’s what support classes do.

You may not remember me when the match is over, but I’m always there, watching your back.