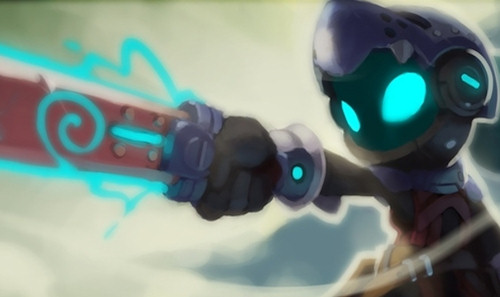 Valve has announced that Steam, their online digital distribution platform, will start adding Free to Play games to their online store.  These free to play titles offer no initial cost, but usually subsidize themselves by offering premium in game items for a small fee.

Spiral Knights is the newest in the batch of games featuring four player online co-op in a cute-ish action RPG from Sega.  Global Agenda is a 3rd person online shooter with many co-op missions available, we reviewed the original retail title here.  Alliance of Valiant Arms was a free to play title that was only available on another service, the FPS is heavy on weapons and customization and offers a few unique co-op modes alongside its mostly versus affair.

The micro transaction system utilized by these games will be the same one utilized in Team Fortress 2 by Valve.

"The introduction of Free to Play games is another example of the constant evolution of Steam," said Jason Holtman, director of business development at Valve. "Free to Play games offer new game genres and game experiences for customers, while offering developers and publishers new revenue opportunities and the ability to reach customers in areas of the world where the traditional packaged goods model is less popular than F2P."

Each day Valve is having a "F2P Game of the Day" to celebrate with exclusive items only available on Steam for that game.

Having some of these quality titles on Steam is going to give them some serious exposure.  Years ago Free to Play games seemed like a joke to North American gamers, it was something they would never have thought would take off here - now - the biggest online distributor of PC games has adopted it whole heartedly.  Rumor on the street is their next big release, DOTA 2 will be utilizing this model as well.