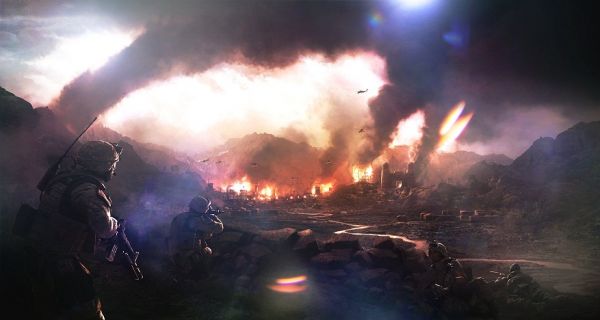 There's some new DLC available for Operation Flashpoint: Red River.  Titled "Valley of Death, " this content has eight new Fireteam Engagements.  You'll get an additional two missions for each FE mode, including Combat Sweep, CSAR, Last Stand, and Rolling Thunder.  These are 4 player online co-op scenarios with objectives like neutralizing all enemies, holding a position, or escort duty.  We were a little luke warm on Operation Flashpoint: Red River, giving it a 3.5 out of 5 in our Co-Op Review, due in some part to the character SSgt. Knox.  Luckily, the offensive military stereotype doesn't make an appearance in the Fireteam Engagements.  If you have three friends who are good at military shooters, there's a lot of fun to be had here.

"Valley of Death" DLC is out now.  You can pick it up for 560 MSP, which I think translates into seven bucks.