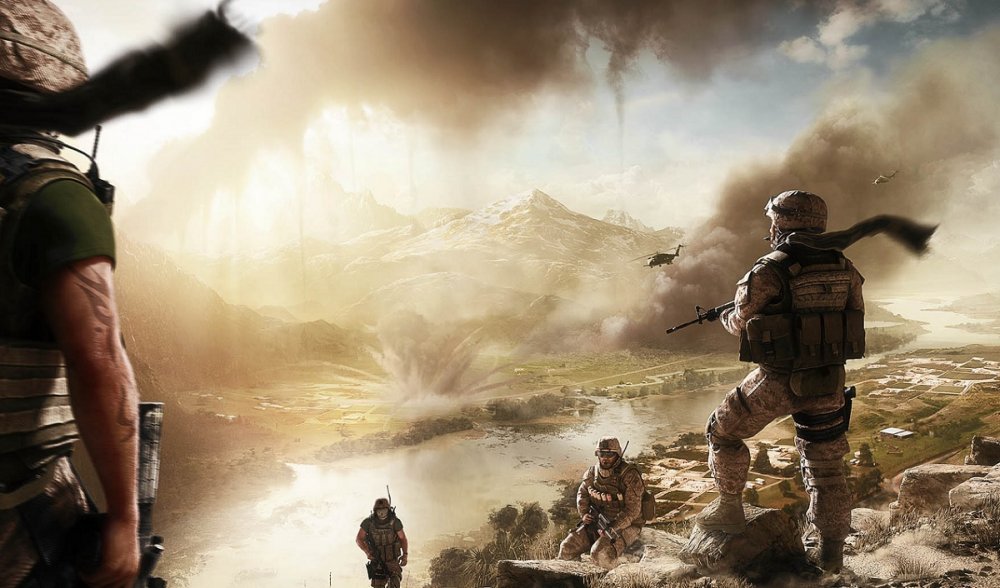 The Humble Bundle has been a reoccurring bounty in recent times for co-op fans and the trend looks like continuing in the Codemasters sale.  For the next three days you can get 8 games for as little as $6, including Operation Flashpoint: Red River and Operation Flashpoint 2: Dragon Rising.

The Operation Flashpoint games are pretty hard and sit more towards the simulation side of combat shooters than the arcade thrills of Call of Duty etc.  However, if up to four of you are looking for a challenge then both of games on offer here are worth checking out.  Dragon Rising is the earlier game in the series and we liked it a lot back in 2009.  The newer Red River suffered slightly from increased competition, but was still good fun.

The Humble Bundle is a great way of buying games, you can choose how much (or little) to pay.  You can then divvy up the amount as you see fit between the publishers, charity and Humble themselves.  In this Codemasters Bundle you will get the following on Steam for Windows:

Rise of the Argonauts Soundtrack