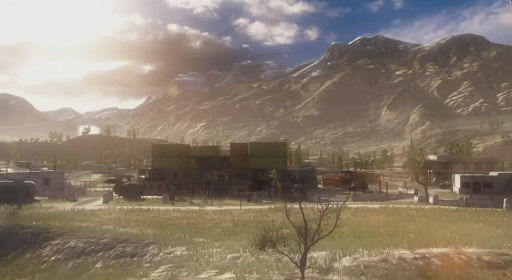 Codemasters have announced a release date for Operation Flashpoint: Red River.  That date is April 21st in the EMEA region and April 26th in North America.  The game features four player co-op throughout the campaign as well as numerous single co-op missions that are customizable.  It'll launch on Xbox 360, PlayStation 3 and PC.

Along with the announcement comes a brand new trailer for the game which focuses on a character - Corporal Ryan Balletto.  Ryan is a bit of a simpleton, he sees things in Tajikistan pretty plainly.  It comes down to this for him - shoot before being shot.  That sounds like some good advice.