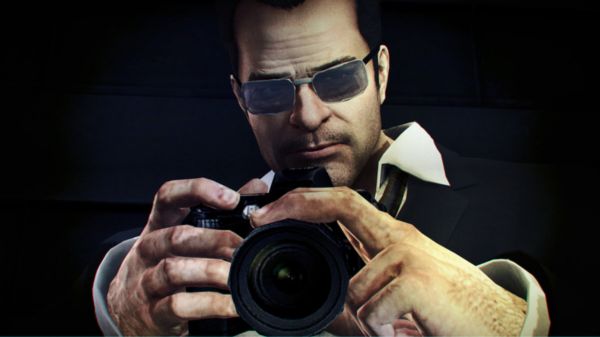 WWFWD?  We're about to find out.  Dead Rising 2: Off the Record is coming to our gaming systems this October.  We'll be replaying much of Dead Rising 2 with doughy photojournalist Frank West.  He's no X Games reject like Mr. Chuck "Fancy Pants" Greene.  Insert a stupid joke about inserting an even stupider joke about covering wars here.  Screw wars!  He takes pictures of zombie erotica, dammit!  The game will feature new combo weapons, the camera PP system from Dead Rising, new missions, characters, and areas.  The latest video features about seven seconds of new game footage, but it's fun all the same.  I should note that since the game is not a full sequel, it will only cost $39.99.  But I'm not going to.

Dead Rising: Off the Record will hit the States on October 11th.  I know the video says the 14th, but it's lying to you, because it's European.  It will be available on the Xbox 360, PlayStation 3, and PC.  It will support 2 player online co-op.