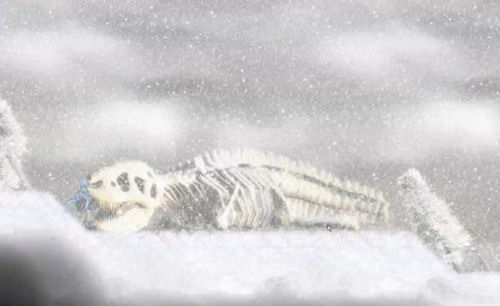 As we approach September's PC beta for A Valley Without Wind, the game is looking better and better.  After switching to a side scrolling view, the game has really seemed to find its groove.  Immediately it's easy to see the game is now a Metroidvania style open world side scroller - that is - a side scroller similar in gameplay to Metroid or Castlevania.  Combine that with a Minecraft style raw materials and crafting system as well as online co-op and you have a dangerously addictive recipe for what may be this fall's surprise indie hit.

The game's character models have been upgraded, which you can see detailed on the official blog over here.  Apparently A Valley Without Wind will take place across 9 time periods, starting in an ancient century and ending in the 30th century.  The concept sounds pretty unique and we're anxious to see just how different each period looks in the game.

The latest video for the game, all 17 minutes of it, runs you through some of the changes in the game and showcases the new character models.  It's pretty easy to grasp the whole Metroidvania thing as well.

A Valley Without Wind hits beta in September with instant access to the full game for those that pre-order.