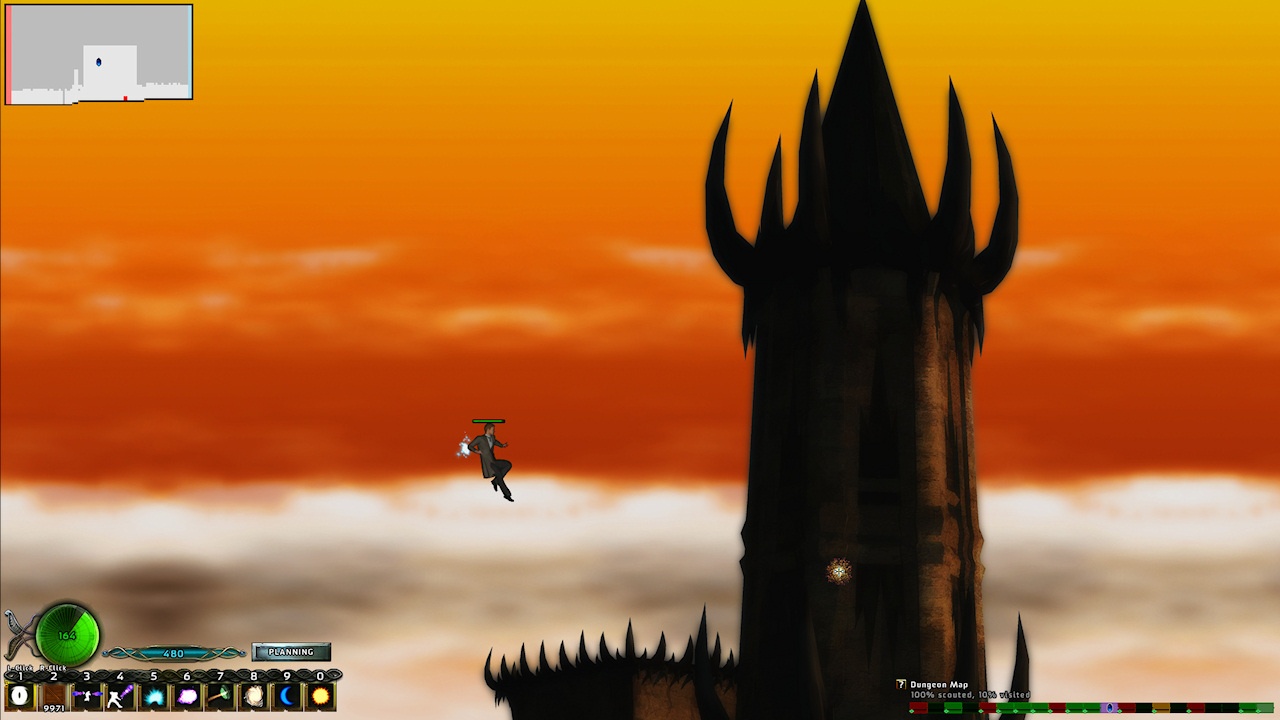 Co-Optimus has been covering Arcen Games' PC and Mac title A Valley Without Wind in pre-release form for over a year. At long last, A Valley Without Wind is available on Steam, the platform of choice for many computer gamers. What's more, through May 1 you can get it for $13.49 - ten percent off the regular price of $14.99. It's also available on GamersGate and Impulse.

A Valley Without Wind is an exploration-based platformer with a focus on character building and crafting. Think of it as a sort of cross between Metroid and Minecraft. Terraria comparisons would also be fair, though this game has much more challenging combat and a lot more content to boot. Xbox 360 controller support makes the platforming a pleasure, but many of the menus are built with mouse and keyboard in mind.

A Valley Without Wind apparently supports up to 16 player online co-op. Even better, PC and Mac gamers can play together. If you're a fan of exploration-based games, you'll want to give this one a look. We'll have a full co-op review soon!