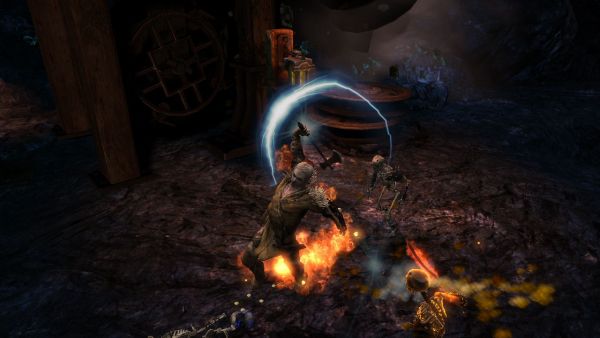 Dungeons & Dragons: Daggerdale was something of a letdown for many action-RPG fans. Apparently it was a sales letdown too. Joystiq reports that the game’s developer, Bedlam Games is shutting down and has already let 90% of its staff go. Typically, when a studio closes its doors, most of the staff gets laid off while a few stay to tie off legal loose ends.

Bedlam’s only released game is D & D: Daggerdale. But they were working on Gamma World: Alpha Mutation, a co-op 3rd-person shooter that would have been released on XBLA, PSN, and PC this fall. Maybe somebody else will pick Gamma World up and publish it, but I wouldn’t get my hopes up. It’s always sad when a developer shuts down, and we at Co-Optimus wish Bedlam's staff the best in their future endeavors.