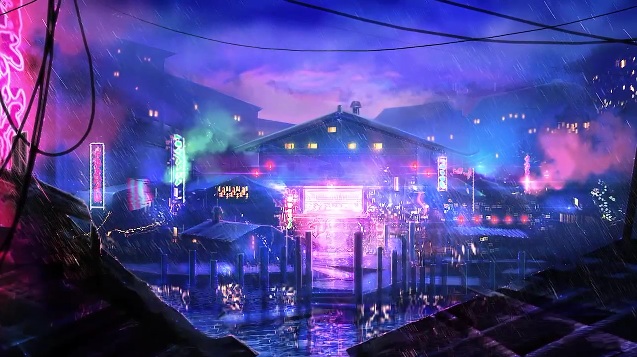 The latest videos for Bodycount focus on the demo, multiplayer, and co-op modes.  Like the previous entries, they feature the dev team in some dilapidated warehouse.   I hope that's not their office.  It's rather gloomy.  The demo is, well a demo.  You can try out Bodycount's lean mechanic and faux iron sights.  They take a second to get used to, but it's an interesting new aiming method.  The co-op is a two player "siege mode" where you battle waves of enemies with ever-decreasing cover.  One of Bodycount's unique features is the game's cover shred mechanic, and it should be a prominent factor throughout all game modes.

Bodycount comes out on August 30th on the Xbox 360 and PlayStation 3.  That's next week, for those of you who refuse to look at calendars.  There's a single player demo out now for both the XBLA and the PSN.  Bodycount supports two player online co-op.