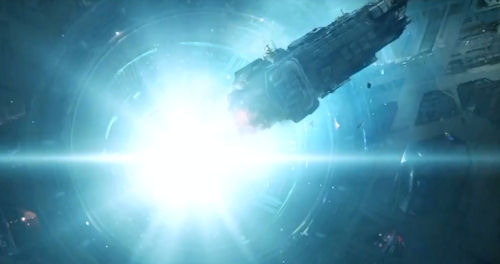 The Halo 4 project soldiers on, but it's continues minus one creative director.  Ryan Payton, known for his work on Metal Gear Solid 4, has left the game, 343 Studios, and Microsoft all together.  While his exact duties for Halo 4 are wrapped up in an NDA, it is known he worked closely on the story with Halo franchise director Frank O'Connor.

Payton has been quoted as saying "...there came a point where I wasn't creatively excited about the project anymore." and "The Halo I wanted to build was fundamentally different and I don't think I had built enough credibility to see such a crazy endeavor through."  It sounds like Payton had some good old fashioned "creative differences."  Payton has now left two major franchises and is starting his own studio, Camouflaj.   It is  assumed he has a brass set of cojones.

Details on Halo 4 are few and far between, seeing as how the game is still a year away.  We'll keep you posted on any co-op information as it becomes available.