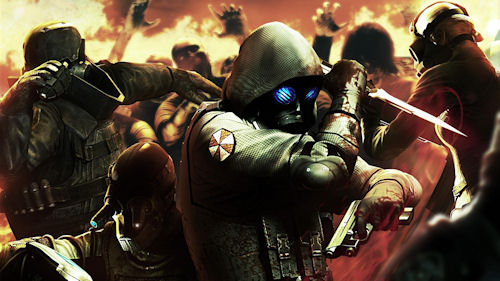 We haven't heard much on Resident Evil: Operation Racoon City since we got our hands on the game at E3 back in June.  Despite the radio silence, Capcom confirmed to Kotaku today that the game is still on track for a "Winter" release in North America.

So while we won't see the game "this holiday season," you can most likely expect an early release next year.  Resident Evil: Operation Racoon City is slated for the Xbox 360, PlayStation 3 and PC and will have four player online co-op throughout the campaign.