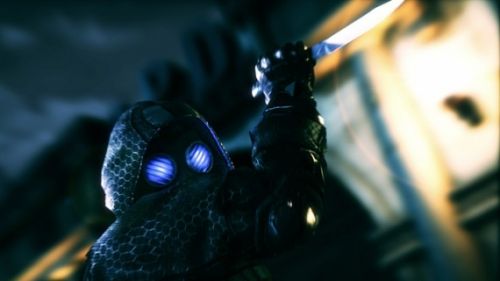 We all know that Resident Evil: Operation Raccoon City didn't seem to keep our hopes up for Capcom's future product line. Regardless of poor reviews and overall bad reception, Capcom has stated that the game has sold close to 2 million copies globally.

In Capcom’s detailed annual financial report, the third-person shooter sold around 1.7 million game units from its release on March 20th to the end of the financial year on March 31st. With the addition of the subsequent sales, including the 269,000 units sold in the first week in Japan and the 5 weeks of US and European retail from April into today, the game has met its projected 2 million dollar mark. Within the report, figures for a number of other Capcom titles, such as Street Fighter X Tekken, were revealed as well. Selling close to 1.4 million copies since its launch on March 6th, the fighter title has helped Capcom rake in average digits comparatively to other Japanese publishers. Despite all of this, it is not a surprise at all to hear that Operation Raccoon City couldn’t bring Capcom a year worth remembering, having their net sales drop to ¥82 billion and their operating income fall to ¥12.3 billion (not as much as you’d think coming from such an esteemed developer).

It seems as though the co-op features in the game, though moderately entertaining, could not hold up the highly anticipated title for its lack of depth and polish. Even with the PC release of Operation Raccoon City coming May 18th, it is doubtful that Capcom will regain any substantial financial ground. Resident Evil 6 is going to have to do some serious work for us to believe that they are still on par with other developers in the industry.