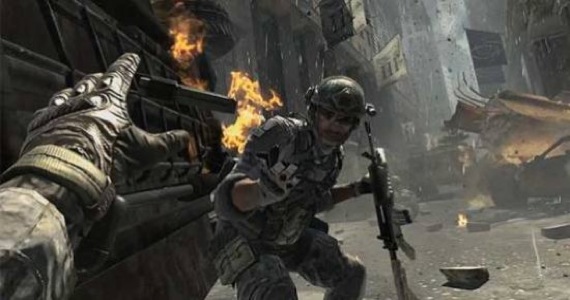 To date, over seventeen minutes of gameplay are available to watch, and we've embedded a few of them below for you. This footage is purely from the Survival gametype within Spec Ops, and it looks like solid fun. Spec Ops will be playable with two people locally or online when the game ships this November 8th.

Update: We've had some technical difficulty with GameSpot's video player embed code (it sucks, tee hee), so we've posted the direct links instead.