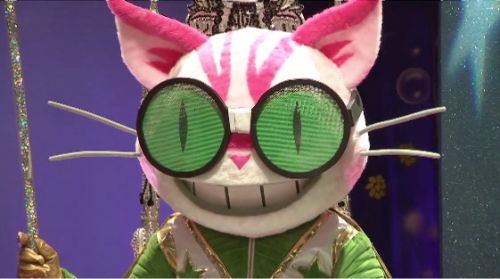 Saints Row: The Third comes out next week. You've probably seen a video or two of the game's brazen debauchery on this very sight.  Today we have not one, not two, not three, not four, but FIVE new videos!  Actually, it's four new videos.  One is a trailer followed by a longer, 13 minutes live action version of Professor Genki's Super Ethical Reality Climax.  I figured the trailer could serve as a warning before you willingly gave yourself brain damage.  Seriously, it's 13 minutes of WTF.  And remember, picture all of the in-game videos with another player, because the entire game supports two player online co-op!

Saint's Row: The Third will be out on November 15th for the Xbox 360, PlayStation 3, and PC.  I'm not saying that it will make you a bad person if you play this game, but I've put a few hours into our review copy, and now I have the urge to punch every stripper that walks down the street.  Good thing I live in the 'burbs.  That limits it to  like, two a day.

Why indeed, "the black dude," why indeed?

If that blew your skirt up, you're going to absolutely LOVE the next video.