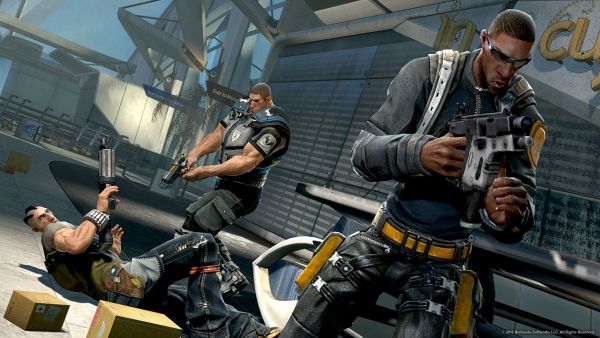 Hey guys, remember Brink?  I sure do.  It's a heck of a squad shooter, when it's working properly.  It's been six months since the game's release and most of the bugs have been ironed out.  Splash Damage is moving forward with more multiplayer support.  A new title update will include clans, tournaments, and a global rankings ladder.  Most of these added features apply to the multiplayer versus mode, but I'm sure you and your buddies could form a clan and still play co-op matches.

If you do like to delve into versus modes you can expect full clan support , 5v5 tournaments, and a ranking ladder were you can compare stats, challenge other clans, and be challenged yourself.  This update should be up very soon, with more updates to follow.  Brink is available now on the Xbox 360, PlayStation 3, and PC.  It supports eight player online co-op.