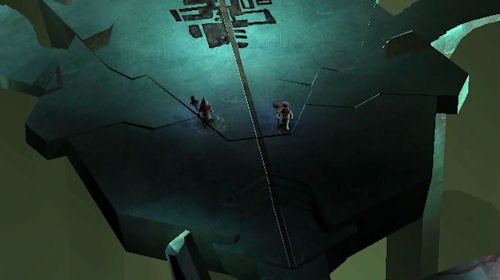 Magicka has received a massive engine overhaul today in anticipation of the next piece of DLC for the game called "The Stars are Left."  The update to the game incorporates numerous fixes and improvements making it a much more enjoyable experience.  The biggest change?  We finally have a proper checkpoint system that lets you save and resume from making the campaign a little bit more managable.

If you haven't picked Magicka up yet, you can get your hands on it this weekend for free to see if it's worth your cash.  Steam is making it available to anyone until Sunday, November 21st at 1PM Pacific for everyone to download.  The game is also on sale for just $2.50, or you can get the whole collection of the game with all existing DLC for just $6.24.

Here's the latest trailer for the upcoming DLC, which should be out soon.  Magicka is a 4 player co-op action/RPG which blends spell casting of elements.  It's available exclusively on the PC right now, though a console version has been rumored for quite some time.