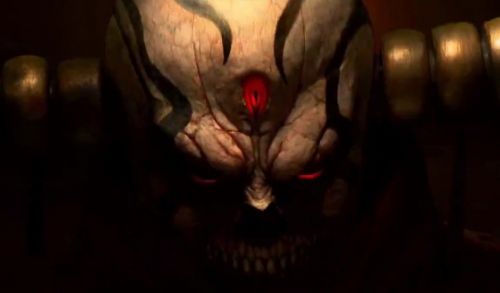 This new video for Army Corps of Hell is a head scratcher.  It starts off with some Diablo-esque visuals, then it cues up the death metal, quick cuts, and cartoons. This video is an assault on the senses. I can't really tell what's going on, but it looks like there is an Overlord/Pikmin mechanic at play, and I think the bosses look cool.  It winds down with some minor dismemberment, a little decapitation, and an abundance of blood.  Once you recover from your initial state of "WTF," let us know what you think.

Army Corps of Hell should launch with the Playstation Vita at the end of February 2012.  It supports four player online co-op.