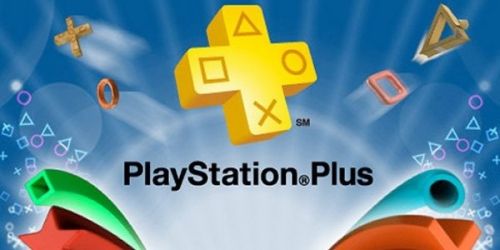 The PS Plus scheme has been one of the best ideas Sony have had since they learned to Walk(man).  The scheme provides members with the occasional free game.  March is no different and the games being made free include The Cave, a 3 player adventure game and Spec Ops: The Line.  Check out Read More for the other games coming free in March and the co-op games being removed from the scheme...

Over March the following games will be made free for PS Plus members:

Co-Optimus liked The Cave a lot, giving it a handsome 4 out of 5.  Spec Ops: The Line was slightly less thrilling in the co-op department getting only 2.5, but the single player aspect was more fun.

Free games are always nice, but remember that when Sony give with one hand, they take with the other.  In this case they are removing some of the older offers from the scheme, including co-op titles:

Not enough Sony based deals for you?  Well, alongside these PS Plus offers, Sony are also offering free and discounted Vita games to celebrate 1 year of the device:

• LEGO Lord of the Rings

Go ahead, fill your boots!