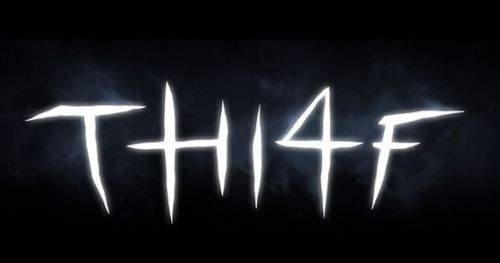 You may have noticed by the freezing weather outside and the lack of cash inside, that it is January.  That makes it the gaming news silly season, where Co-Optimus scrambles around looking for any nugget of information during this barren month.  Well, extreme Rumor Alert!  Could Thief 4 contain a co-op mode? *Warning* this news item contains moments of heightened extrapolation and wanton fancy.

Uber gamer geek forum Neogaf has stumbled across a series of job descriptions for the Eidos staff working on upcoming stealth em up Thief 4.  Within these roles is an Online Programmer; could this mean some sort of multiplayer aspect to the traditionally single player franchise?  *Conjecture warning* possibly even a co-op mode?  A 4 player co-op mode would not be beyond the realms of possibility; it could play like Tenchu Z, but with graphics that don't hurt your eyes.

As this is a January based rumor, it is best to take it with more than just a pinch of salt and instead use the whole salt cellar.  There is no confirmation that the game even has an online mode, never mind co-op.  Also online does not always mean a pure gaming aspect; perhaps they are talking about leaderboards or the ability to post some nifty Burglar based outfits that you can design in game?  However, as fans of the previous games in the franchise Co-Optimus lives in hope that Thief 4 may just sneak in a co-op mode.

How would you implement a co-op mode in Thief 4?

What traditionally single player franchises would you like to see get the co-op treatment?