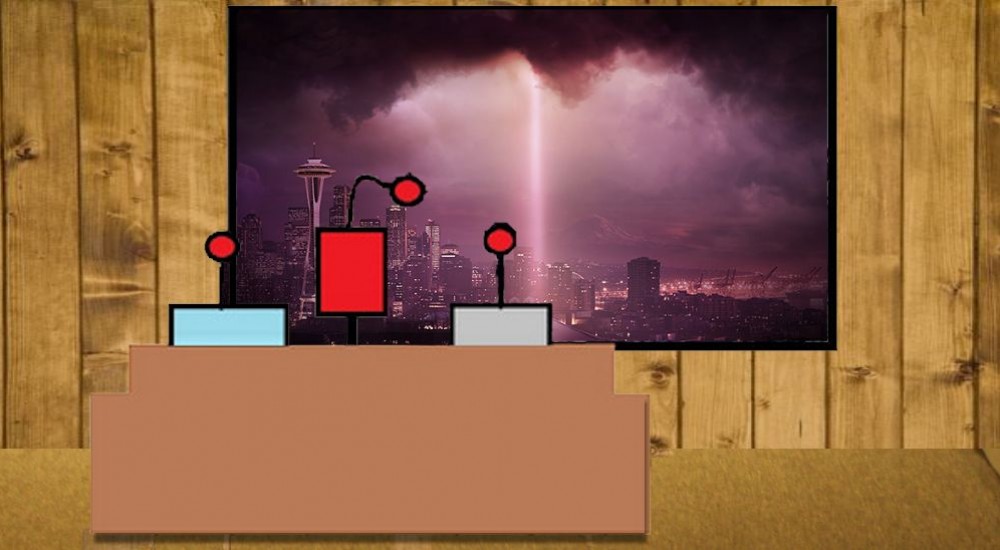 Two of the biggest tournaments in ESports are taking place this weekend, with The International 4 taking place to crown a DOTA 2 champion and EVO 2014 to crown champions in various fighting games. That's not very cooperative!

Nick Puleo (@NickPuleo) - "I'll be continuing through The Witcher 2 and dabbling in some DOTA 2."

Mike Katsufrakis (@Pheriannath) - "Rolling through my annual playthrough of Final Fantasy 6 right now, and supplementing it with Diablo 3."

Marc Allie (@DjinniMan) - "Traveling this weekend, so Hearthstone and Magic 2015 for me. Might play some Starfox 64 3D if my kid lets me. "

Jason Love (@JLove55) - "It's a board games weekend for me! Plenty of Sentinels of the Multiverse, some Relic, maybe even D&D."

Eric Murphy (@smurph_em)-  "I'm hoping to try out Max: The Curse of Brotherhood this weekend as well as some Skylanders Giants with my daughters and nephew. "

Locke Vincent (@LockeVincent) -"Still on holidays, so that means nothin' but Hearthstone and Marvel Puzzle Quest. Hooray for ipads!"

Tally Callahan - "I'll be hitting Divinity: Original Sin some more as well as watching the DOTA 2 Tournament, the International 4!"

John Bardinelli (@itsamejohn) - "Out of town for most of the weekend, but I should be able to sneak in some Contraption Maker before I leave."

Justin Reynolds (@justinsocial) - "someone play titanfall with me."

Taylor Killian - "In the spirit of EVO, I'm gonna be smackin' superheroes around in Injustice, and pretending to I know what I'm doing in Street Fighter IV. "