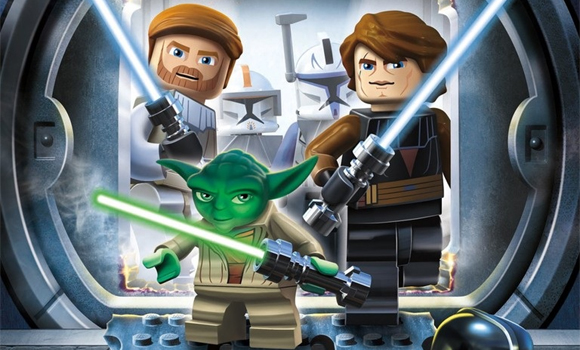 Just a few days ago, in a Galaxy not very far away, the LEGO Star Wars franchise sold over 30 million copies. This number spans the entire series all the way through to LEGO Star Wars 3: The Clone Wars. If 30 million sales was not enough excitement for LEGO developer Traveller's Tales, they are celebrating this landmark by signing an extension to their contract with LucasArts until 2022.

The LEGO series has been a staple of co-op gameplay this generation; the easy to pick up and play qualities mean that you can play alongside your pal, partner, or child. Co-Optimus has always rated the series, even crowning LEGO Star Wars: The Complete Saga as the best ever LEGO game in a community vote.

With the contract extension until 2022, more LEGO Star Wars games may be in production; with perhaps more LEGO Indy and even a LEGO Howard the Duck, if we are lucky. As the series evolves the games are developing in some areas, but stagnating in others, what will an additional 10 years provide?

To celebrate the 30 millionth sale of one of the best family friendly co-op franchises of this generation why not look back at some of our articles about the games: