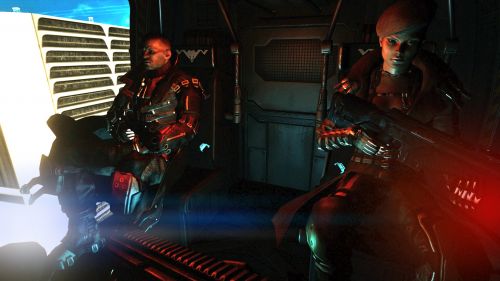 The PlayStation Vita is launching this week.  Again.  Special people got the system last week.  I wasn't one of them.  I'm not jealous, or anything.  It features a handful of co-op launch titles.  Expect a full review of the hardware later this week.

Army Corps of Hell (Vita) This is a pretty badass title for what looks like a Pikmin-style game.  Instead of cute, helpful aliens, you control cute, blood-thirsty demons.  Sweet!  4 player LAN/Ad-Hoc co-op

Here's a list of retail releases for the week.  If I missed one, let me know.  Happy gaming!