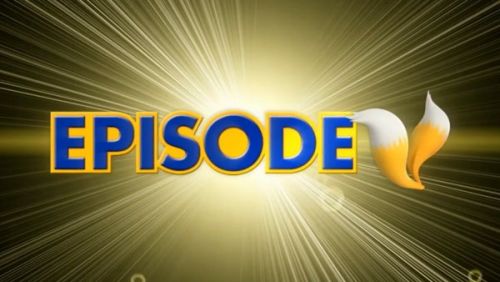 "Dundun dun derr, dun dun dun dun derder." The Sonic games have the type of music that will haunt me to my grave. The recent revamp, Sonic the Hedgehog 4, may have had the music, but did not have the co-op gameplay of Sonic 2. This is being rectified in Sonic the Hedgehog 4: Episode II, according to the Xbox marketplace; they mention 2 player co-op both offline and online. Who could this second character be? Big the Cat? Of course not, it’s Tails - check out the latest gameplay trailer to see the speedy duo back in action.

The game has the release date simply known as 'spring 2012', so that could be any week now according to the daffodils growing outside of my window. The below video does not highlight the co-op elements of the upcoming Sonic 4:2, but heavily suggests a similar mechanic to that seen in the co-op friendly Sonic 2. According to xbox.com the sequel will have 4 all new zones for the duo to tackle, as well as an all new special stage.

I for one cannot wait to rush through a level as Sonic, leaving my co-op partner in my wake; let's hope the co-op has advanced a little since Sonic 2.  The game is planned for XBLA and PSN, but not for the Wii.