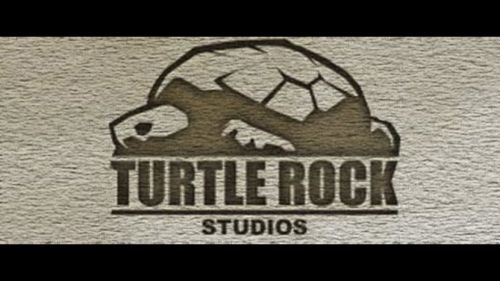 Almost a year ago, THQ announced that the Left 4 Dead co-developer, Turtle Rock Studios, was signed on to do another first person shooter. Today, we can announce that their currently unnamed FPS title has finally shown some sign of life and they’ve begun its full development!

Last month was THQ’s official planning time to outline the production schedule and release date of the game, shooting for having this title ready for 2014. Jeremy Greiner, former community manager for Turtle Rock until he left for Homefront’s developer KAOS, eagerly stated in a tweet:

Starting work on the campaign for my next FPS, which is being made by the creators of Left 4 Dead (via Game Informer). This one is gonna be amazing.

Everyone who’s played Left 4 Dead remembers this opening scene, which was at first being developed by Turtle Rock Studios before Valve purchased it midway in the making. Some (if not most) would agree that the original Left 4 Dead was one of the most perfectly crafted, multiplayer FPS games ever developed, so how will Turtle Rock, now having another chance to give us a blockbuster hit, use the technologies of today to blow us away all over again? Many believe that Crytek's CryEngine 3 technology will be the backbone of this title’s future glory, but we’ll just have to wait and hear what else Turtle Rock will be planning for the game later on.

Greiner is going to meet with the Turtle Rock team next week, upon which he also stated that we probably won’t hear much about the game for a while. However, with only 2 year away, Co-Optimus will definitely be around to get the full scoop on the title when more in-depth news hits the gaming scene.

Leave us a comment down below and tell us what you think their next game will be like!