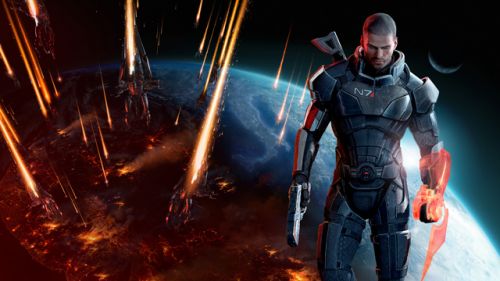 The deal is good on all versions of the game - Xbox 360, PlayStation 3 and PC.  If you're hesitant about picking up the PS3 version because you've been missing out on the weekend events, don't worry.  Bioware and Sony are hashing out the details to make it happen on that platform too.  So get it at this link and support Co-Optimus.