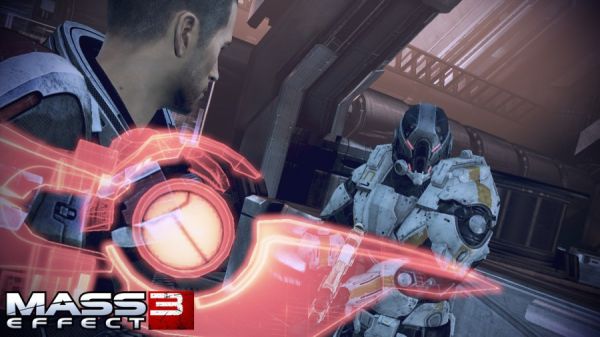 According to Eurogamer, there's been some pretty strong rumors that Bioware's upcoming action shooter/RPG Mass Effect 3 will have a 4-player co-op mode. As the rumor goes, it will be an online-only survival mode, separate from the main game, and involve some competitive elements. It's true, we've been burned before by rumors that upcoming Bioware games would contain co-op and they, well, didn't. It's also true though that Bioware has been pretty vocal that they're interested in including multiplayer in their francises in the future. March 2012 is the future, right? 4-player co-op would be an excellent addition to the decadent cake that is the Mass Effect series. We'll let you know if we find out anything more substantial about this rumor in the months to come.