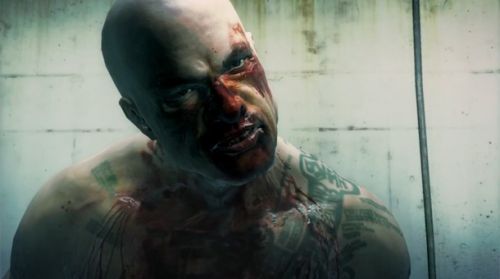 The Ghost Recon Future Soldier hype express has been gunning full throttle for some weeks now, as you would expect from a game out on May 22nd in the US and May 25th in the UK.  Most of the trailers have been on the technical side, showing off aspects such as the guns, combat or multiplayer.  This new trailer forgoes all this and sets the mood of the game as a badly beaten man tells his tale of the Ghosts.

Future Soldier looks set to be one of the co-op events of the year with a 4 player campaign clocking in at over 12 hours, as well as standalone co-op game types.  The game can also be played locally in 2 player split screen, or by setting up a 4 player LAN party.

The new trailer suggests that as well as being technically sound, the latest Ghost Recon will also be story led.  A cross between the dynamic action of Call of Duty and the realism of Ubisoft's own Rainbow 6 series.  Let's hope that this move towards the mainstream does not affect Ghost Recon's identity.