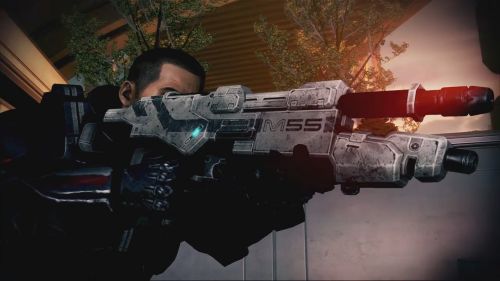 If the internet were a bucket, it would be a incredibly leaky one.  The latest leak comes via Sony Hong Kong who mistakenly revealed details on the upcoming Mass Effect 3 DLC before promptly removing it.  However, this being 2012 someone was able to grab the information first.  Kotuku inform us that the DLC will involve an expansion in the multiplayer universe and not the single player.  Check out Read More for the lowdown.

So that's two new maps, six new classes and three new weapons.  The rumored date of release is sometime this week, but no costs are currently available.  At a decent price these additions should pump a little more life into an already great co-op experience.

What would you like to see from Mass Effect 3 DLC?  New co-op gameplay types, expansions on single player, a 4 hour dating sim quest?