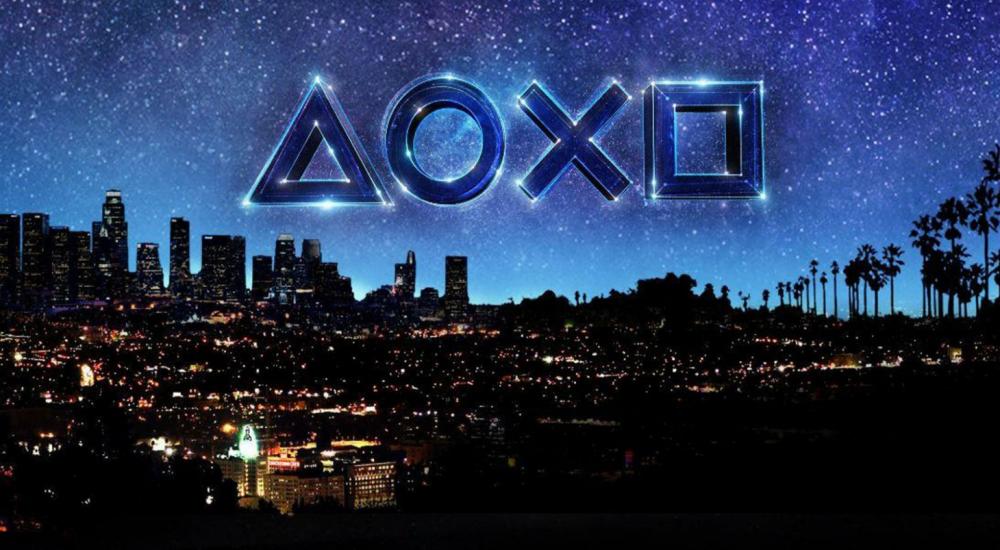 Last night was Sony' E3 2018 Press Conference. They had some very solid and interesting games to show off during the hour-long event, but not a ton on the co-op front. In fact, the only thing that was revealed that (most likely) has co-op is Nioh 2 (wooo!)

You can watch the full press conference below (thanks to GameSpot). Here are some key time stamps and what's happening:

So that's it, just a lot of games. While I'm a little bummed there was only one (possibly) co-op title in all of that, there are a lot of interesting titles in that mix. 2019 is shaping up to be a pretty strong year for video games.