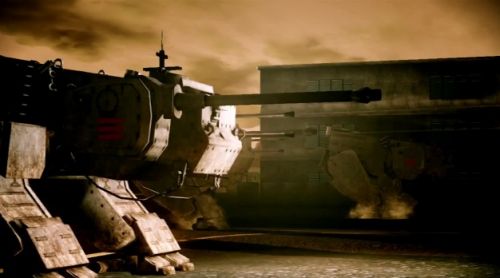 Did you hear that the new Steel Battalion: Heavy Armor game came out? The mech simulator has picked up some pretty harsh reviews. I'm eight missions into the game after one evening, and apparently that makes me the Crown Prince of Gamer Masochism. I can say, without a doubt, it's the best motion controlled mech game I have ever played.

Seriously, we'll have a full review up early next week. It's not nearly as broken as some would have you believe. Check out the demo and see for yourself.  My suggestion: Use a chair without armrests. That helped my experience immensely.  I'll save the rest of my thoughts for the review.