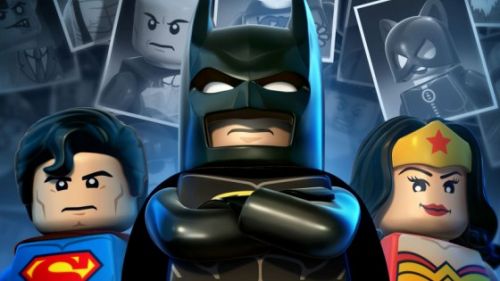 Holy Hanna Barbera, Batman! In case you were hiding in the back of the Batcave, Lego Batman 2: DC Heroes now features a playable demo on Xbox Live.

It has finally arrived, folks; a hands on experience of Lego Batman 2 anyone can enjoy, for free. We know that times are tough these days, making the purchasing of a video game quite a difficult decision to make. But thankfully, this free demo will give you a sense of what to expect from Lego Batman 2 (we’ve heard and seen all good things). Here’s what the Xbox Live description has to say about the game:

Legends Unite! The Dynamic Duo of Batman and Robin join other famous super heroes from the DC Universe including Superman, Wonder Woman and Green Lantern to save Gotham City from destruction at the hands of the notorious villains Lex Luthor and the Joker. Collect 50 DC Comics characters, flex your new super abilities, and master new suits and gadgets. Players can also explore Gotham City and unlock a variety of cool vehicles.

If anything, we want to see Bane literally break Batman in half… LEGO style. But if you're thinking about passing over this game for other titles, we implore you to take one last look at the trailer and see what you’ll be missing. Take a moment of your time to download the game and try it out with a friend. Any fan of comic books or co-op games won't be disappointed, we promise you:

Lego Batman 2 is now available in retail stores for all major platforms.