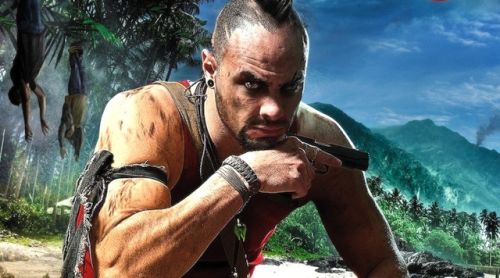 When game historians look back on the year 2012, it won't be remembered for all of the quality titles coming out, or even that it's a transition year spent in anticipation of new hardware launches. No, it will be remembered as the year that all of the triple-A titles got delayed - often until 2013. Far Cry 3 is now part of the club, as its original release date of September 4th has been pushed to December 4th in the U.S.

Our European pals can get ahold of the title on November 29th, presumably because they won't be suffering from a week-long turkey coma. Here's what Ubisoft had to say regarding the delay:

We're taking more time to create the best possible gameplay experience. Far Cry 3 is a huge offering and we want every element of this insane, action-packed adventure to be of the highest possible quality for the players.

We quite liked its co-op mode at E3 this year, which earned it a nomination for Co-Op Game of Show. We can only hope that the extra few months of development time lead to an even better co-op experience.