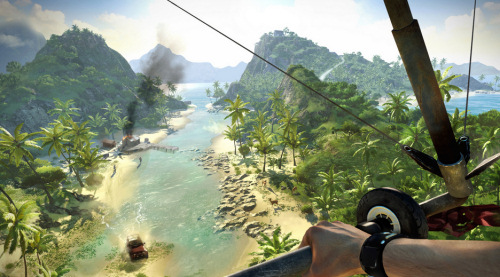 The Far Cry series has always pushed computers to their brink, generating some truly impressive visuals that rival even Crysis back in the day.  Ubisoft have revealed the system requirements for Far Cry 3, including the minimum, recommended and the OMG LOOK WHAT MY COMPUTER DOES setting.

For the latter, you're definitely going to need something that is bleeding edge.

The DRM involves a one-time activation through Uplay. You'll only need to be online if you want to play the game's co-op or versus multiplayer.  This differs wildly from previous Ubisoft titles in which it required an always on internet connection even for single player.