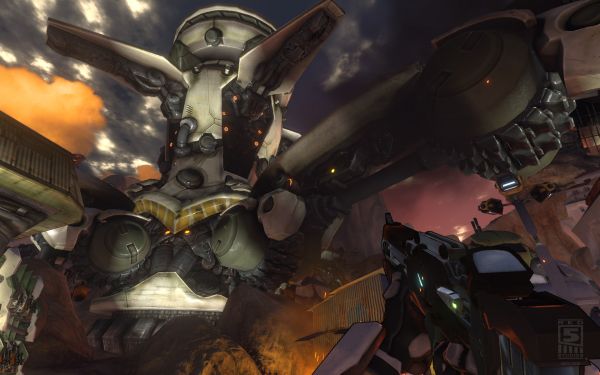 The team at Red 5 have announced that Firefall's beta has reached 500,000 users.  The epic milestone for the free to play shooter/MMO is definitely impressive - and despite the long wait for the game since it was announced, - all of the refinement should make it a solid co-op experience.  Red 5 is said to be making "significant" adjustments to several of the core mechanics based feedback from the community during the beta.

Alongside the user announcement, we've received the PC requirements for the game.

We're still waiting on an official release date for the game, which we imagine will be announced fairly soon.