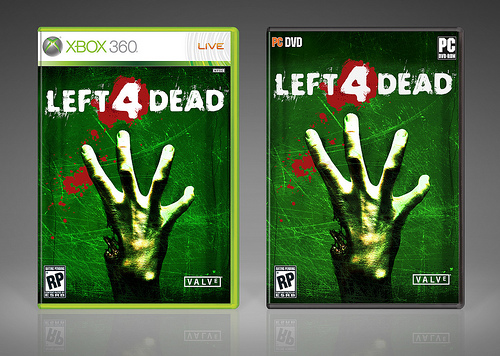 It's finally here.  The zombie apocolypse.  Grab your bottled water and canned beans, round up the ammo and the shotgun.  And of course, don't forget your 3 friends as Left 4 Dead hits both the Xbox 360 and PC on November 18th.

You've seen the gameplay trailers, you've looked at the screenshots, and of course you've played the demo.  There's only one thing left to do.