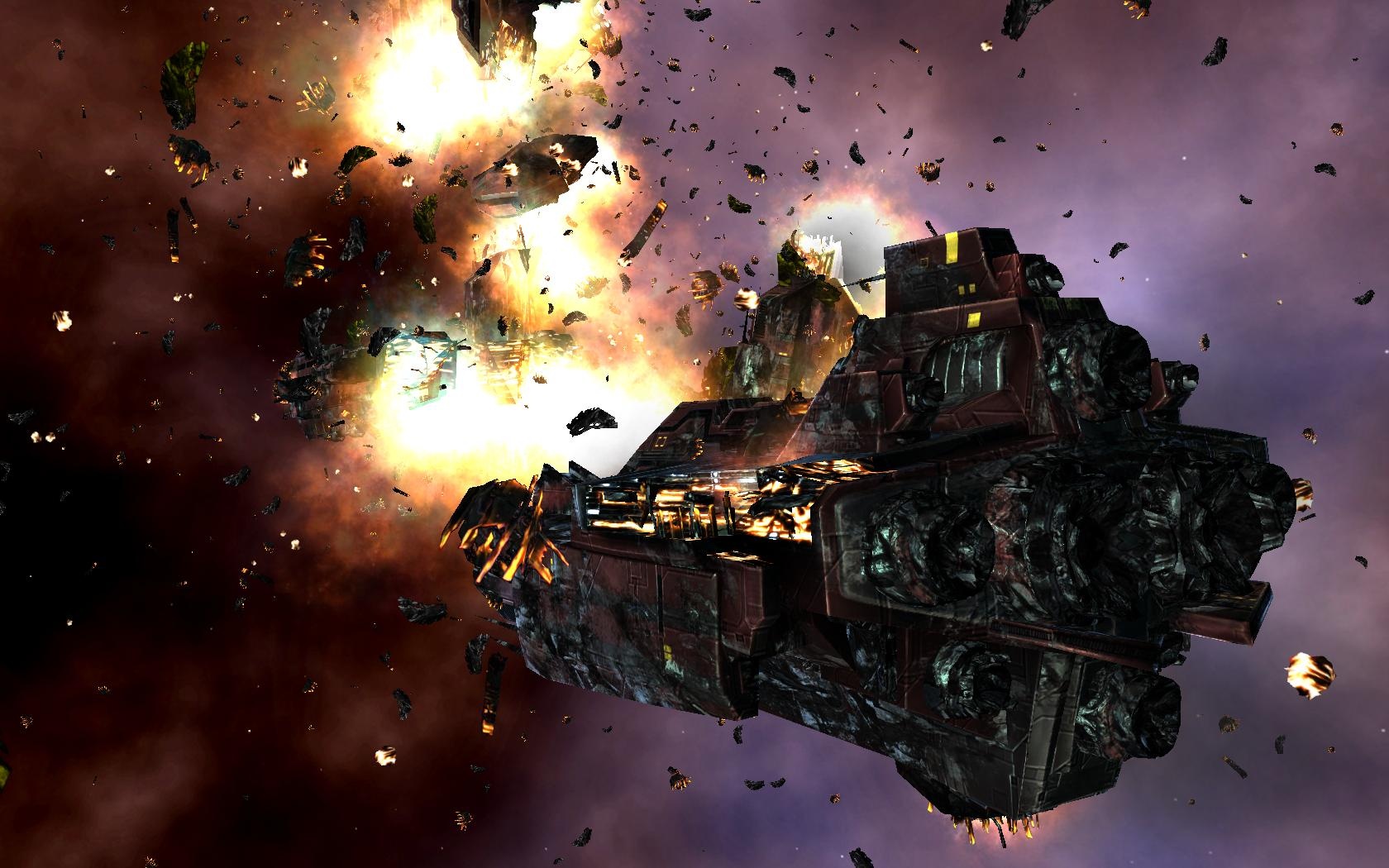 Happy Monday my co-op people! The long, boring summer is coming to an end. Okay, so most of these games have been out for a while in some form or another, but hey, at least we got a little action this week.

Iron Brigade (PC) The fantastic mech/tower defense game from Double Fine Studios is coming to the PC. Iron Brigade was a big hit on the XBLA. If you missed it on the 360 you need to check it out on PC. 4 player online co-op

The Last Story (Wii) This traditional JRPG has some online multiplayer elements for bother versus and cooperative play. Team up with other androgynous characters to battle bosses online. 6 player online co-op

Legends of Pegasus (PC) Get your teraforming on in this 4X (eXlore, eXpand, eXploit, and eXterminate) real-time strategy game. LoP features three races, 12 factions, and lots of sexy spacecraft. Seriously. Check out some of the screenshots. 2 player online co-op

The Expendables 2 (XBLA,PC) This explosive licensed game came out a few weeks ago for the PSN. We didn't love it, but some of our readers had a good time with the action title. You might want to check out a demo and see if it's right for you.  4 player local co-op, 4 player online co-op

And here we have all the rest. Here are your non-co-op retail releases complete with Amazon links.