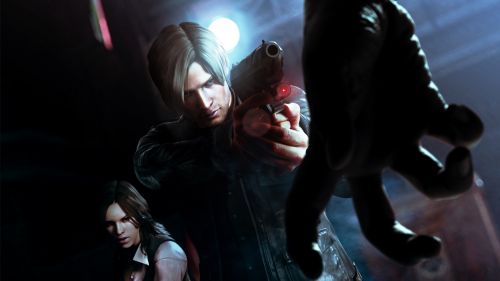 We simply cannot get enough of watching Leon Kennedy or Chris Redfield take down hordes of infected in practically pitch black environments. It brings us back to a time where a Resident Evil game was truly a frightening experience all on its own. After watching these new videos of Resident Evil 6 gameplay, they seem to help elevate the game to another level beyond that.

Straight from Gamescom 2012, gamers are given a few, quick looks at some of the main characters in Resident Evil 6 that will be playable in both single and co-op play, all in their separate, respective campaigns. It’s unlikely that gamers will see some sort of “Avengers” team up of every Resident Evil 6 character together, but at least they’ll get a good amount of time with each of them (as each of the three storylines features in the game will equal to around 70-80% of the volume of the whole game in Resident Evil 5).

For those of you who live under a rock, Resident Evil 6 will hit stores this coming October 2nd.