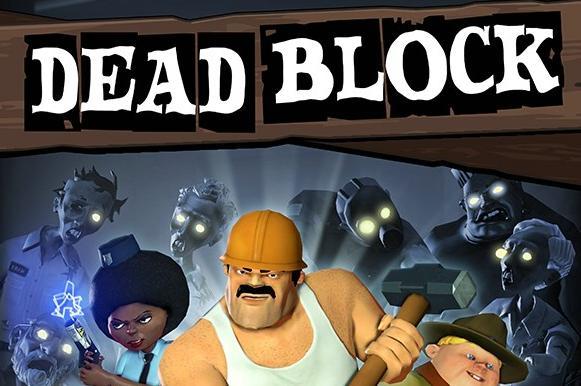 This summer has had one of the worst droughts in living memory.  Not in terms of water, but in terms of quality new games.  Like a shambling corpse the game industry is beginning to awaken as the winter closes in.  What better way to fill in the time between now and Borderlands 2, but by purchasing Dead Block on xbla for only 400 Microsoft Points?

Dead Block is on offer as part of this week’s xbla sale.  Other single player games are on offer:

As well as the original 4 player co-op game, the sale also includes the Dead Block - More Dead Map Pack.  This contains another four levels that you can play by yourself, or with up to 3 companions.  If a reduced price xbla game is not enough, how about a couple of full co-op games being made available to download?  Both Left4Dead and Resident Evil: Operation Raccoon City are now available on the service.