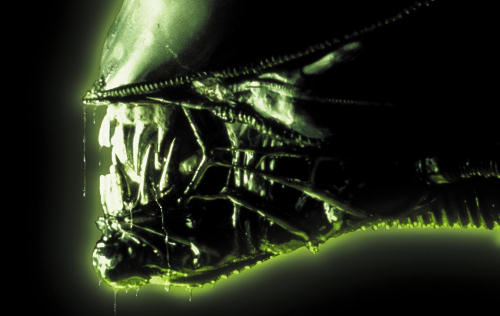 Layoffs in the industry are never a good thing, so it's unfortunate we have to report that developer Gearbox has recently laid off 26 employees in an effort to "adjust internal strategy."

As you may or may not know, Gearbox is currently developing Aliens: Colonial Marines, a four player co-op shooter for multiple platforms.  When the story first broke it had first appeared as though the game was going to be canceled, but Gearbox President Randy Pitchford has set the record straight denying the rumor.

One of the more interesting things to come out of this whole situation is the downplaying that something like this is really news.  In fact, according to Mr. Pitchford, it's part of the natural cycle of game studios.

The timing of these tactical decisions relates more to natural maneuvering that all studios should only consider after they finish a big effort than anything else. I know there is a tendency in the press to get the maximum value out of a story, but unless we have a *lot* more fans that are *much* more rabid about what we are doing than I thought we did, I don’t imagine there to be much of an exciting story here after all.

I imagine he is referring to the recently released Brothers in Arms title which hasn't done to well in terms of sales, being buried in an already overcrowded holiday season.  Perhaps they shouldn't have cut co-op play from it?