Check Out Some New Super Mario Bros. Wii U Screens and the Official Trailer Now
Screens 9/17/2012 at 9:10 PM by Christopher Metz 0 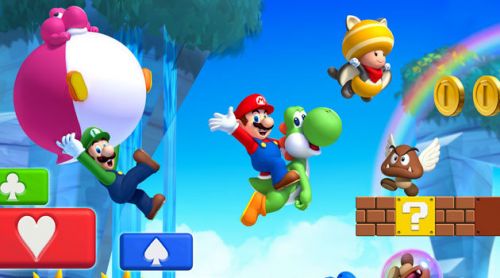 It’s not easy to lose love for Mario games, especially when what they’ll look like in the near future. Nintendo has (again) pulled us into their newest Mario game, New Super Mario Bros. Wii U from the visuals alone. What’s even better is that we won’t even have to leave the comfort of our own homes to buy it. New Super Mario Bros. Wii U will be fully available for purchase and download via the online Wii U Store.

With that, we’ll leave you with some awesome photographs of the game (courtesy of CVG), along with the official gameplay trailer. Also be sure to read up on our New Super Mario Bros. 2 3DS review here to keep the Mario goodness flowing. Enjoy!