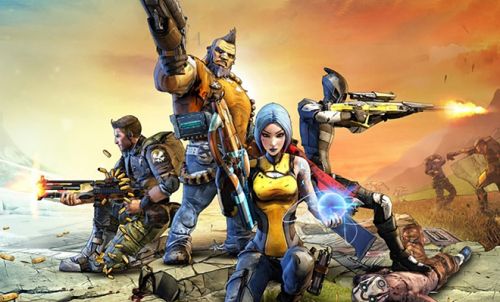 There is an eternal war that has raged since the very dawn of time.  Two colossi throwing boulders at each other like the mythological beasts from The Giant's Causeway - PC versus Mac.  PC won a round when they received the fantastic Borderlands 2 first, but now Mac is on the attack with the game arriving November 20th - FIGHT!

Mac owners will get the same game experience that PC gamers have been playing for over a month, including the seamless online and LAN 4 player co-op.  Priced at $60 for the core game, the two DLC packs already released will be available on launch, but will be an additional cost.  Some good news is that the game will be multi-platform with the PC, so put aside your differences and work together in perfect co-op harmony.

Can you Mac handle the power of Borderlands 2?  Check out the specs required to see:

NOTICE: The following video chipsets are unsupported for Borderlands 2: