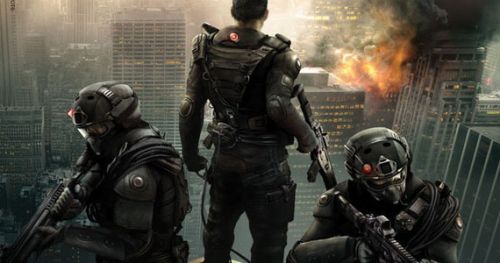 It's been over a year since we've heard anything from the sixth Rainbow Six title, called Tom Clancy's Rainbow 6: Patriots.  The game was notably absent at E3 this past summer and many have wondered exactly what is going on with one of Ubisoft's most valued franchises.  So what's up with Ding Chavez and team?

The only thing I can say is that we have a good team working on it, and it's really looking good, so when it will come, it will surprise the industry.

Pressed by Polygon for more answers, they asked if the title would be on next-gen systems.  The response from Guillemot was "there's a good chance."

So there ya have it.  This could be a launch title for Microsoft and/or Sony's next console, both rumored to be launching either next Fall or Spring of 2014.  Obviously the previous games in the franchise have been strong co-op titles, so to see a next-gen system launch with a game of this pedigree would be incredibly enticing.