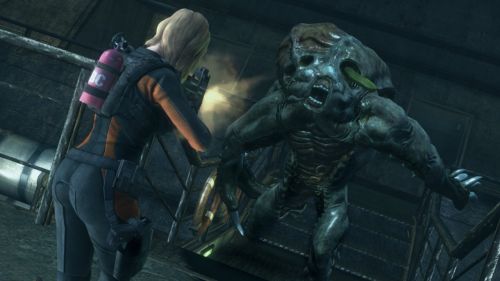 The first of these trailers highlights the story of Resident Evil: Revelations. It highlights the events leading up until the outbreak, and also shows the cast on the ship. It is worth taking a look at to see some of the new physical capabilities of the improved version of Resident Evil: Revelations and to get a feel for the elements of the story.